As this is a book of aphorisms, all the following lines are direct quotations.

Men are disturbed not by the things which happen, but by the opinions about the things:

To blame others for his own bad condition; it is the act of one who has begun to be instructed, to lay the blame on himself; and of one whose instruction is completed, neither to blame another, nor himself.

On the occasion of every accident (event) that befalls you, remember to turn to yourself and inquire what power you have for turning it to use.

For it is better to die of hunger and so to be released from grief and fear than to live in abundance with perturbation; and it is better for your slave to be bad than for you to be unhappy.

Whoever then wishes to be free, let him neither wish for anything nor avoid anything which depends on others: if he does not observe this rule, he must be a slave.

But you yourself will not wish to be a general or senator or consul, but a free man: and there is only one way to this, to despise (care not for) the things which are not in our power.

When then a man irritates you, you must know that it is your own opinion which has irritated you.

Let death and exile and every other thing which appears dreadful be daily before your eyes; but most of all death: and you will never think of anything mean nor will you desire anything extravagantly.

Be satisfied then in everything with being a philosopher; and if you wish to seem also to any person to be a philosopher, appear so to yourself, and you will be able to do this.

But we ought to remember how we feel when we hear that it has happened to others.

You will behave like children, who at one time play at wrestlers, another time as flute players, again as gladiators, then as trumpeters, then as tragic actors: so you also will be at one time an athlete, at another a gladiator, then a rhetorician, then a philosopher, but with your whole soul you will be nothing at all; but like an ape you imitate everything that you see.

Avoid banquets which are given by strangers and by ignorant persons. But if ever there is occasion to join in them, let your attention be carefully fixed, that you slip not into the manners of the vulgar (the uninstructed).

If a man has reported to you, that a certain person speaks ill of you, do not make any defense (answer) to what has been told you: but reply, The man did not know the rest of my faults, for he would not have mentioned these only.

For if it is not right to do it, avoid doing the thing; but if it is right, why are you afraid of those who shall find fault wrongly?

In walking about as you take care not to step on a nail or to sprain your foot, so take care not to damage your own ruling faculty: and if we observe this rule in every act, we shall undertake the act with more security.

Go beyond the (necessities of the) foot, the shoe is gilded, then of a purple color, then embroidered: for there is no limit to that which has once passed the true measure.

But you are neither possession nor speech.

There is great danger that you will immediately vomit up what you have not digested.

For even sheep do not vomit up their grass and show to the shepherds how much they have eaten; but when they have internally digested the pasture, they produce externally wool and milk.

…yourself in labor and endurance, do it for yourself, and not for others: do not embrace statues.

He watches himself as if he were an enemy and lying in ambush.

…and let everything which appears to you to be the best be to you a law which must not be transgressed.

Socrates in this way became perfect, in all things improving himself, attending to nothing except to reason.

It is better to do wrong seldom and to own it, and to act right for the most part, than seldom to admit that you have done wrong and to do wrong often.

Check (punish) your passions that you may not be punished by them.

For no man is a slave who is free in his will.

It is better to live with one free man and to be without fear and free, than to be a slave with many.

What you avoid suffering, do not attempt to make others suffer. You avoid slavery: take care that others are not your slaves. For if you endure to have a slave, you appear to be a slave yourself first. For vice has no community with virtue, nor freedom with slavery.

Instead of a herd of oxen, endeavor to assemble herds of friends in your house.

You will do the greatest services to the state, if you shall raise not the roofs of the houses, but the souls of the citizens: for it is better that great souls should dwell in small houses than for mean slaves to lurk in great houses.

What is due to the state pay as quickly as you can, and you will never be asked for that which is not due.

Neither should a ship rely on one small anchor, nor should life rest on a single hope.

Choose rather to punish your appetites than to be punished through them.

No man is free who is not master of himself.

Over your wine do not talk much to display your learning; for you will utter bilious stuff.

He is a wise man who does not grieve for the things which he has not, but rejoices for those which he has.

Contentment, as it is a short road and pleasant, has great delight and little trouble.

Be careful to leave your sons well instructed rather than rich, for the hopes of the instructed are better than the wealth of the ignorant.

When our friends are present, we ought to treat them well; and when they are absent, to speak of them well.

Epictetus said, I also have conversed with many rich men, but I am not rich.

Epictetus being asked, What man is rich, answered, He who is content (who has enough).

Xanthippe was blaming Socrates, because he was making small preparation for receiving his friends: but Socrates said, If they are our friends, they will not care about it; and if they are not, we shall care nothing about them.

Shout out to Nateliason.com for doing this written summary 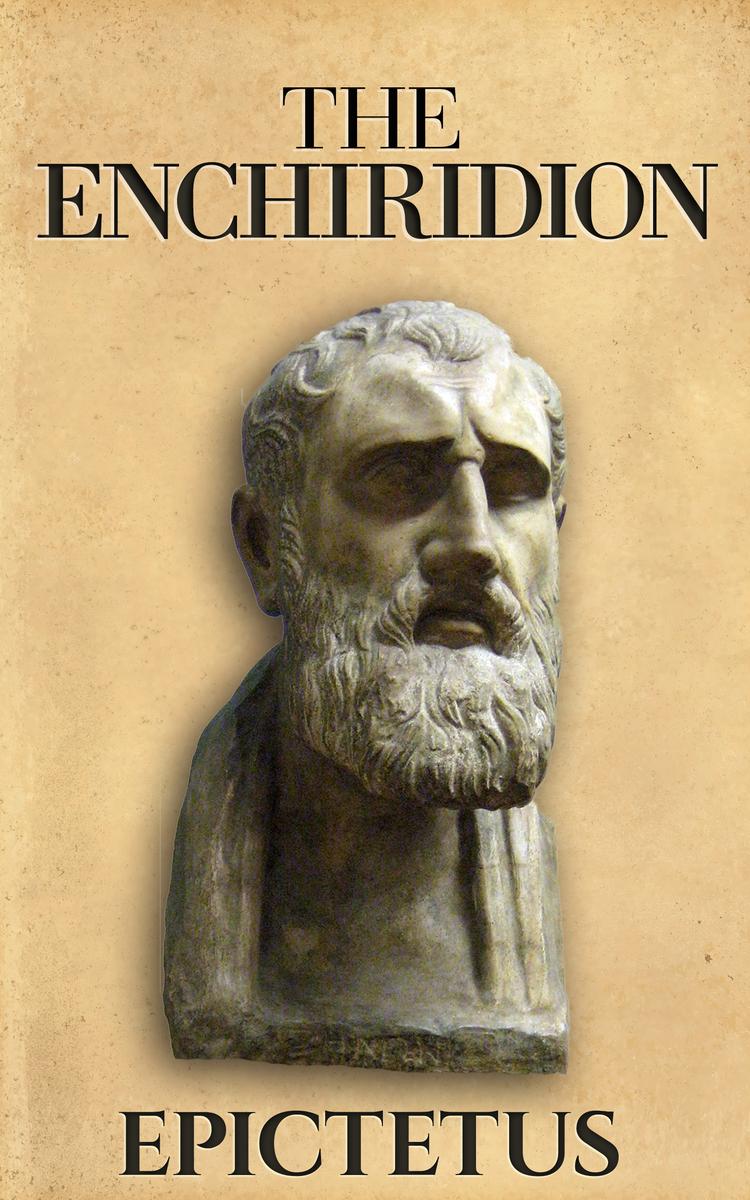