The Prince by Niccolo Machiavelli

When you know that trouble is looming, you can easily and effectively deal with it. But if you wait until it surprises you then you’ll react too slow and the result is finished, you won’t be able to do anything about it.

A key principle of politics is to not let others grow too powerful or you will be the one who sets up your own downfall.

Things that come quickly and grow fast are often the first to go when a storm hits since they don’t have any roots, structure, or foundation to rely on.

To stay in power, you either need to win over people or destroy them to the point where they can’t retaliate. If you slightly damage them, they’ll come back with revenge and threaten your power.

Never underestimate the power of public support. It’s easy to be swayed, won, and lost, but you need it if you’re to get or remain in a powerful position in most cases.

The nobles want to oppress people and the people’s desire is to escape oppression. You’ll be stronger and safer if the people elect you king compared to the noble’s electing you king. Winning public support is huge to stay in power.

If you don’t have enough resources or money to defend yourself, and you rely on others, you’ll always have a weakness when things go wrong. Powerful states can rely on their own resources to defend a long attack.

Don’t hire mercenaries because they are cowards in times of war and paying them a salary isn’t enough to get them to have the loyalty to die for you.

Reaching a deal to get another ruler’s army to fight for you (auxiliary armies) are always useless because you lose, or win and are at their mercy.

A wise leader will work hard during peacetime to strategically prepare for every possible outcome so when tough times come, they’re ready to execute.

Machiavelli argues rulers it’s beyond the realm of possibility to be both loved and feared. Rulers should seek to be feared than for this better ensures their power and safety.

Successful rulers are both wise like the fox and ferocious like the lion. They can channel both their mental acuity and dangerous side to get the job done.

The absolute best way for a ruler to win respect is from major military victories (achievements) and incredible personal qualities.

Choose your ministers wisely, because they can loyally support you if their needs are met but if they have selfish ambitions then they’ll turn on you at their best chance to.

A ruler is in trouble when his subjects (army, nobles, or people) feel hatred or contempt against him. It’s seemingly impossible to hold power at this point. To avoid this, don’t show extreme cruelty or weakness.

“The first method for estimating the intelligence of a ruler is to look at the men he has around him.”

“Men in general judge more by the sense of sight than by the sense of touch, because everyone can see but few can test by feeling. Everyone sees what you seem to be, few know what you really are; and those few do not dare take a stand against the general opinion.”

“The lion cannot protect himself from traps, and the fox cannot defend himself from wolves. One must therefore be a fox to recognize traps, and a lion to frighten wolves.”

Action Steps For You

I could have gone 100 different ways in recommending an action step from The Prince. That’s why you should read the short novel yourself—it’s a unique read.

But let’s focus on Machiavelli’s thought that wise rulers who want to remain in power must surround themselves with helpful counsel.

So look around your life. In your job and even with your friends, are you surrounded by people that positively influence your life or ones that are all self-ambitious and look out for only themselves?

Do the people around you give you solid advice or does doing what they say come back to blow up in your face?

Do you 100% trust those you work with and your friends?

How do your coworkers and friends respond when you’re personally in times of trouble? Is it a helping hand or do they laugh and say, “Good luck with that.”

If you lost your job this second, who would support you and who would distance themselves?

Those are the questions you need to ask yourself if you want to avoid being burned down the road.

Machiavelli, and I would agree, that you need to surround yourself with solid counsel. Find wise coworkers. Meet real friends who enjoy your success, not fake friends who are entertained when you fail.

Because most often, you’re only as prosperous as the counsel you keep around you. A ruler, a janitor, and everyone in between could heed this action step just as well.

Shout out to takeyoursuccess.com for doing this written summary 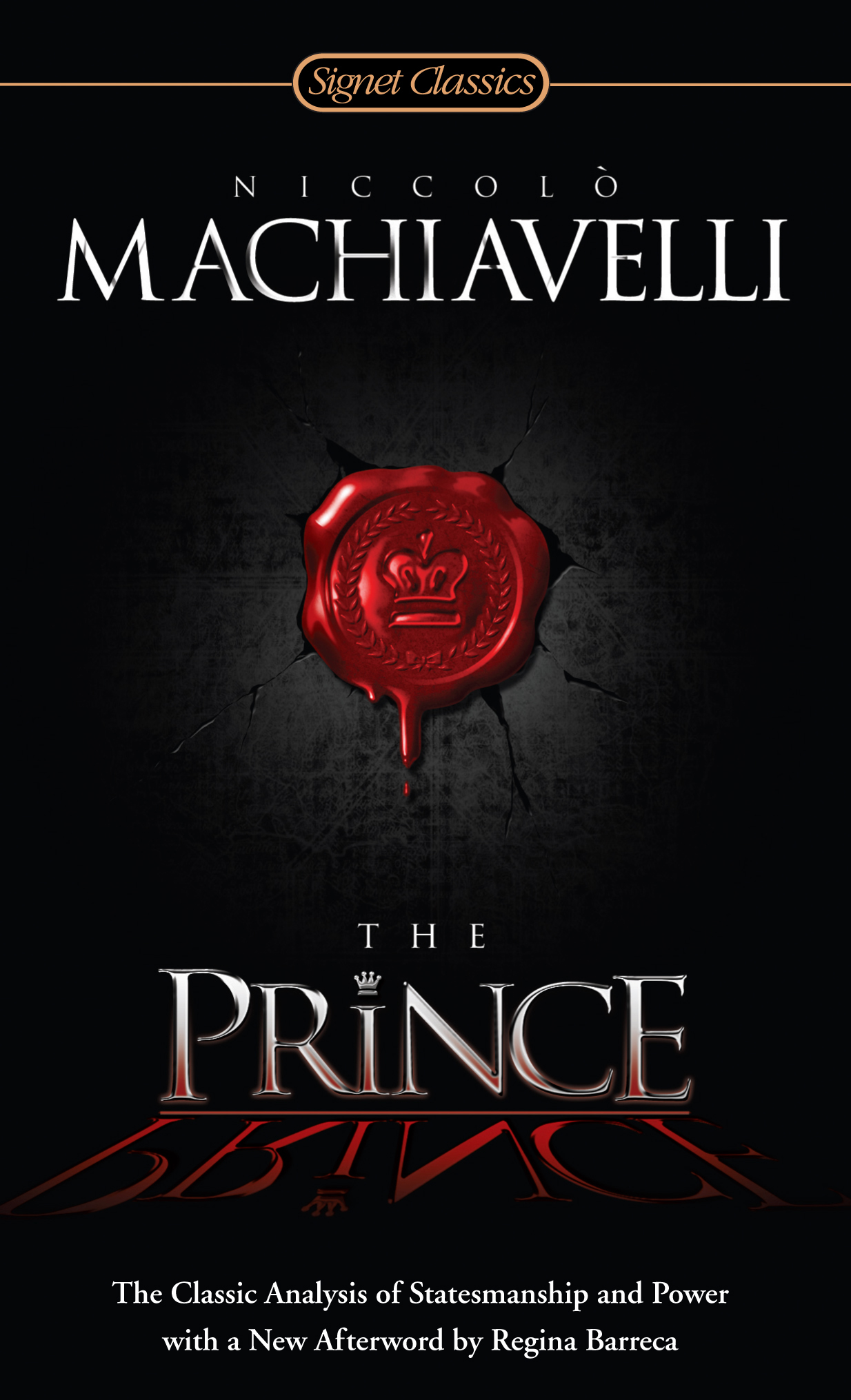