Chapter 2: Getting noticed before a word is spoken

Chapter 3: The golden rule of friendship

Chapter 4: The laws of attraction

Chapter 5: Speaking the language of friendship

Chapter 8: The perils and promise of relationships in a digital world 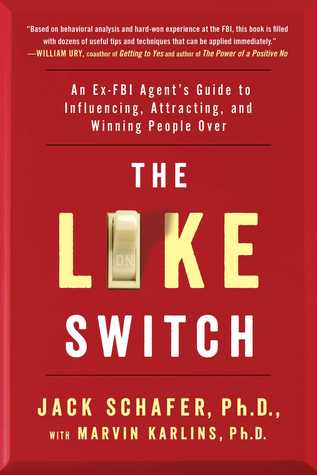