Shout out to maxmednik.com for doing this written summary 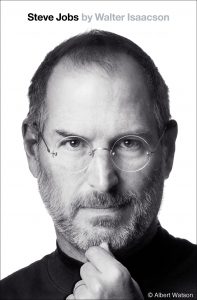