Getting to Yes Book Summary

The method of principled negotiation developed at the Harvard Negotiation Project is to decide issues on their merits rather than through a haggling process focused on what each side says it will and won’t do. It suggests that you look for mutual gains whever possible, and that where your interests conflict, you should insist that the result be based on some fair standards independent of the will of either side.

Best Alternative to a Negotiated Agreement

Negotiation Jujitsu, for When They Won’t Play

What if they use dirty tricks? 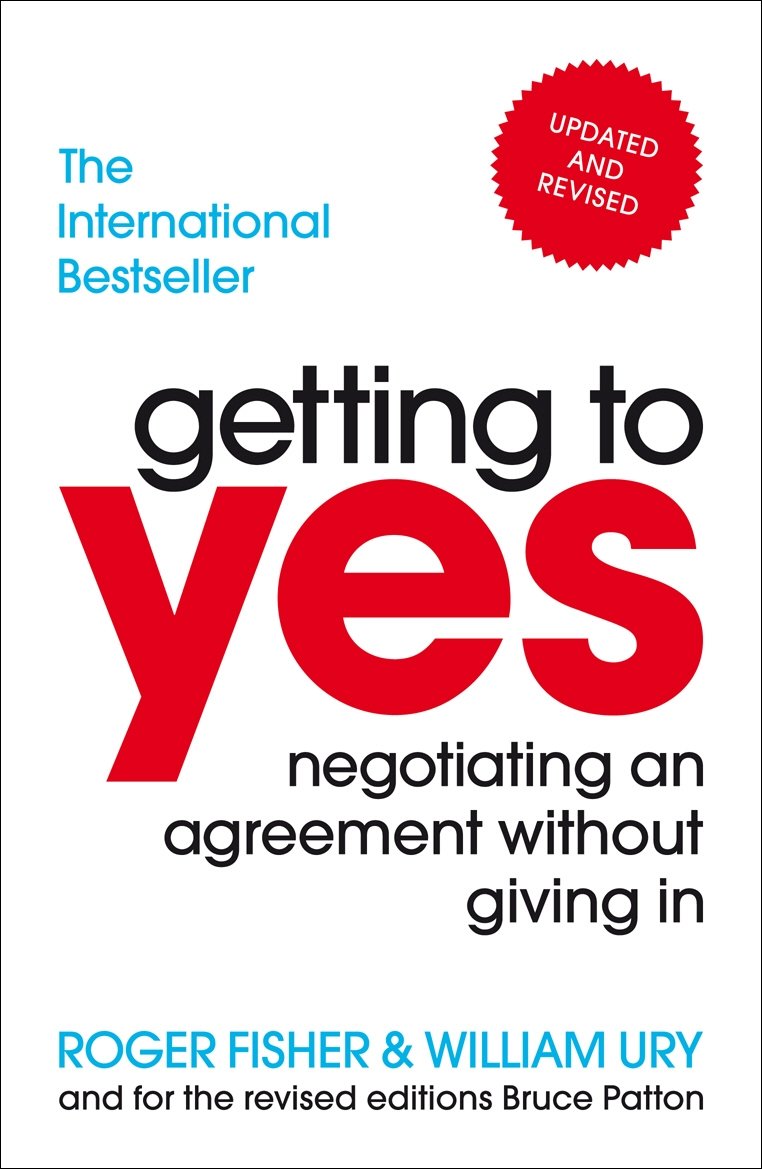