By Michael George Knight — 5 years ago

To buy the book, click the link in the image below to purchase from Amazon. 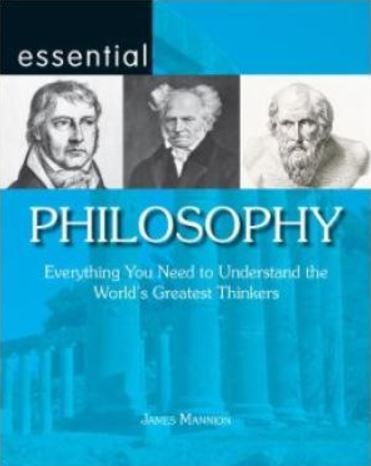