Dale Carnegie Training says that assertiveness is the ability to have people respond attentively and positively, and it is at the core of the five essential people skills.
Assertiveness consists of being able to:

Once you will master assertiveness you will be both less stressed and more free.

The 5 Essential People Skills teaches us that an assertive message contains 3 major parts:

This formula allows you to express your concerns without being personally aggressive. It’s simple but it takes practice and self control.

Ask yourself: how can you express your message more clearly, how can you be more specific about what you have to say, how can you avoid being drawn off course by the other person’s diversions and distractions.

A designer in your team is not keeping the deadline and it’s causing some issues with the client.

Notice how the sentence is all about objective facts. There are no worries mentioned or accusations, which will come in the second part:

With the third part the changes that need to take place are highlighted.

So far the talk was only about the problem that needs to be solved. Remember whenever possible in any assertive dialogue it’s important to include benefits for the person you’re speaking with.

Notice that when the manager talks about her feelings they are work related. She doesn’t say “you’re trying to annoy me” or “I’m really angry about this”.

Going down the personal feeling route would have opened the door for the employee to start verbalizing his own emotional responses or to start thinking about them and take the whole conversation off course.

And if the employee disagreed:

If they are being inflexible, do the same and repeat your message over and over:

“I didn’t create an unrealistic deadline”
“in the future, I want you to give yourself more time”

“tell the client to calm down”
“in the future, I want you to give yourself more time”

Imagine you just finished a project at work, everyone made a good job, including you, and the project went well. You find out Jack, a team member who had done a good job but nothing more than anyone else was singled out by your boss and invited for a special reward.

How would you feel?

An aggressive person would feel hostility towards the boss and Jack. There would be angry feelings and possibly harsh words.

A passive person would refuse that anything questionable had taken place and would not do anything.

Here’s the thing though, extremes are child-like, and in business the person who acts the most grown up comes out best/

The assertive response is then between the two extreme.

The first step is knowing how you really feel and knowing how to express those feelings in an adult, constructive way.

An assertive approach when speaking to your boss would sound more like this:

“I understand you’re happy with Jack’s work and I’m glad about it because he delivered some important parts. But there’s one thing concerning me, and that’s this was a group effort and all of us taking part devoted a significant amount of time and did a good job, including me. When the time comes for my performance review, I want to make sure I get the same recognition that Jack did.

To an under-performing worker:

Last months you did some amazing work, but lately things seem to have slow down a little. I know how that can happen as it happens to me too. Can you think of anything that might have caused those changes?

It starts with a compliment, then it creates empathy. And the emphasis is on what happened rather than an underlying issue.

Example 4: Questions rather than orders

If one says “I wanna see a list of all the calls you make before noon every day” the defenses will go up, normally.

A more assertive way would be:

“In my work I noticed that a good time management really increases goes hand in hand with my productivity. And when I track how I’m using my time I tend to get much better results. Did you try keeping a log of how you’re using your time? Why don’t you try that for a couple days. If you want, we can look over at it together and see what it tells us.”

This is assertiveness in action. There’s an implied reprimand BUT it’s surrounded by empathy and encouragement.

Follow up with praise on any improvement. Now they have a reputation to live up to.

Don’t ever allow a discussion to end on a negative note. Especially if the criticism was well justified!

Always allow people to save face and give them a way to retreat.

Bring the issue to the surface

Always bring the issue to the surface!

If someone is angry and wants to push back they pretend all is good, they will spread wildfire around you rather than in your face.

If people push back

The Dale Carnegie Training says that if someone cries, be sympathetic but don’t back down.

If they deny everything they are saying, say something like this:
“I told you how things look to me, if I’m wrong, I’m sorry, but if my perception is accurate I stand by what I said”

When people apologize incessantly says that apologies are not necessary, at least not more than once. And then reassert what you already said.

The Dale Carnegie Training goes a bit into personality types as well.
The Alpha Dogs see it the world as a 0 sum game, the business relationship as a hierarchy which they are determined to climb and do their best to be one rung above you the corporate ladder. Every occasions is an opportunity for dominance and intimidation.

It’s not easy building rapport with them especially if they are at the same level or above. The alpha dogs are based on ego needs. They either believe they’re inferior or they sincerely believe in their superiority. So you basically play their ego by making them feel important. The hard part if keeping your ego needs out of the encounters.

The 5 Essential People Skills then details a fantastic example of how a CEO will smoothly put an alpha dog back to his place and I invite you to get the book to delve into it.

They don’t want the top post but they like maneuvering from behind the curtains. They don’t talk much because they want to keep all the information for themselves to maximize their power.

The approach is to draw them out and create enough trust and ask questions making sure that you want to aim for the top and will depend on him.

Assertive listening means empathy: feeling what they are feeling.

The Dale Carnegie Training gives a great tip: don’t guess when someone is talking to you, but plainly listen  if they are saying “I like working here” stop yourself from thinking they’re lying and are trying to cover up: that’s guesswork, not listening.

Assertive listening also means asserting curiosity to yourself. -it’s normal losing attention, but assertive listeners get back on track and ask clarifying questions and make sure to both parties are on the same page.

The 5 Essential People Skills then goes into intrinsic motivation and external rewards, which is basically the main theory standing behind Drive by Daniel Pink.

The basic idea is that rewards can kill intrinsic motivation and lower the quality of the output, especially in the long run and especially for creative work

The difference between “I’m giving you this reward because I personally appreciate your work” and “you’re getting this rewards because you’ve met certain standards” is that the former is personal and human interaction. It’s an example of assertive people skills. It ignites a certain ambition in both the speaker and the receiver. The second is a type of reward which can destroy motivation.

The negative drawbacks of rewards to motivation can be had by playing down the significance of these rewards and not using them in a controlling way.

What I found interesting though is that praise works exactly the same way.

The Dale Carnegie Training says that praise is similar to financial rewards when it feels as controlling.
People who were told “good job you’re doing just what you’re supposed to be doing” where no more motivated than those who received just quantitative feedback. 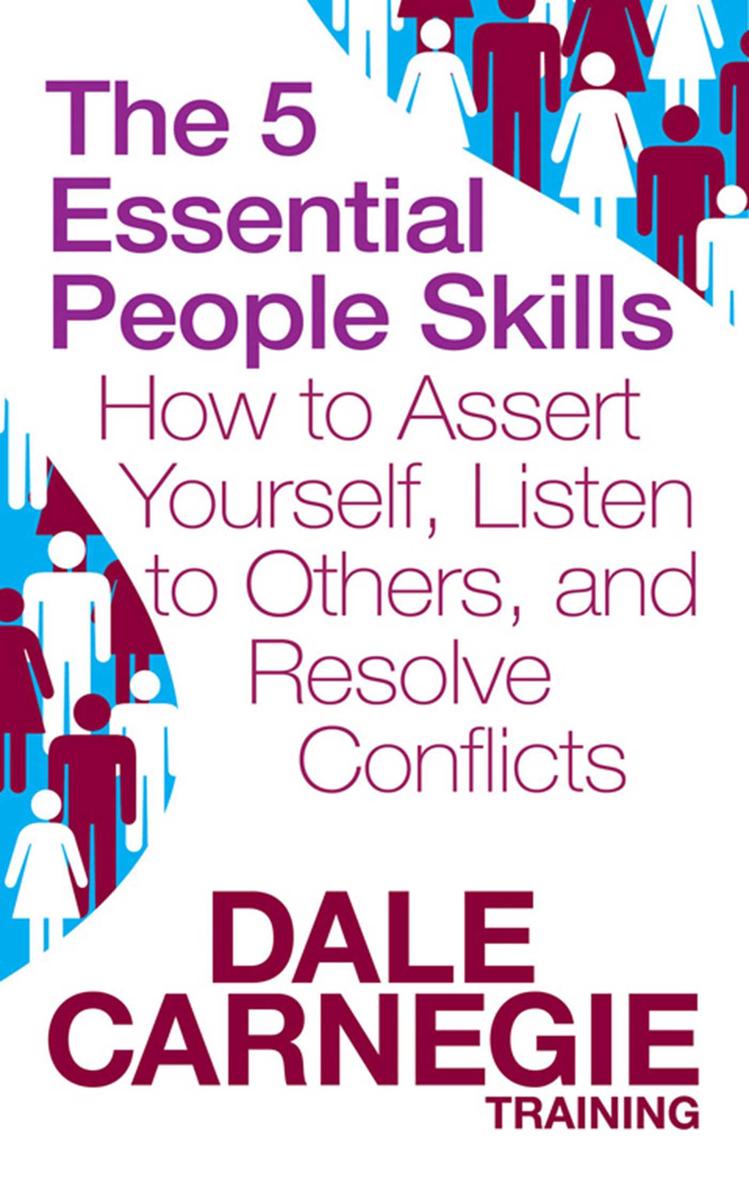