David McRaney: You Are Not So Smart Book Summary

By Michael George Knight — 1 year ago

The more skilled you are, the more practice you’ve put in, the more experience you have, the better you can compare yourself to others. As you strive to improve, you begin to better understand where you need work. You start to see the complexity and nuance; you discover masters of your craft and compare yourself to them and see where you are lacking. On the other hand, the less skilled you are, the less practice you’ve put in, and the fewer experiences you have, the worse you are at comparing yourself to others on certain tasks. Your peers don’t call you out because they know as little as you do, or they don’t want to hurt your feelings.

“If you want to be great at something, you have to practice, and then you have to sample the work of people who have been doing it for their whole lives.”

“You translate your physical world into words, and then believe those words.” 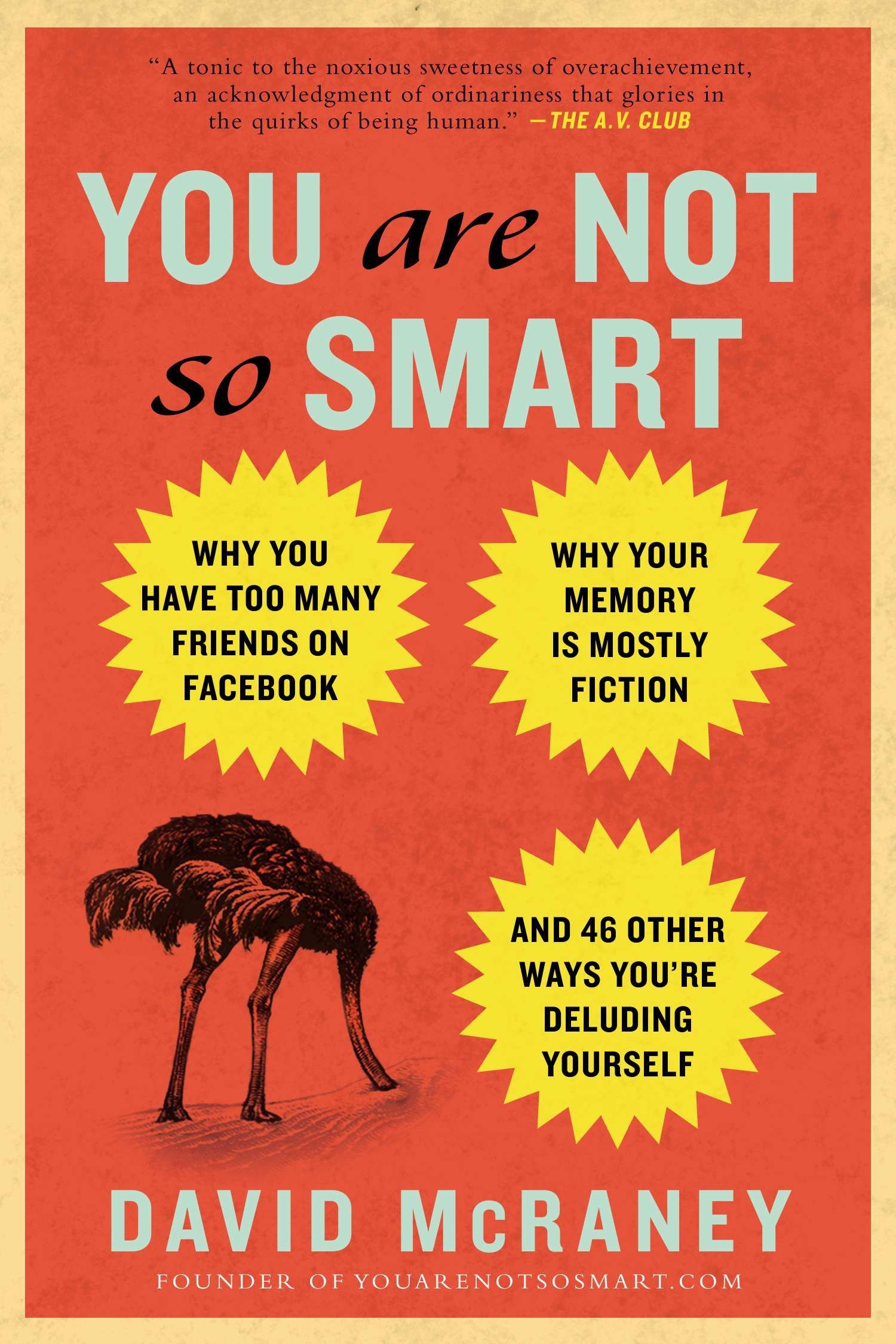