Shout out to deanyeong.com for doing this written summary 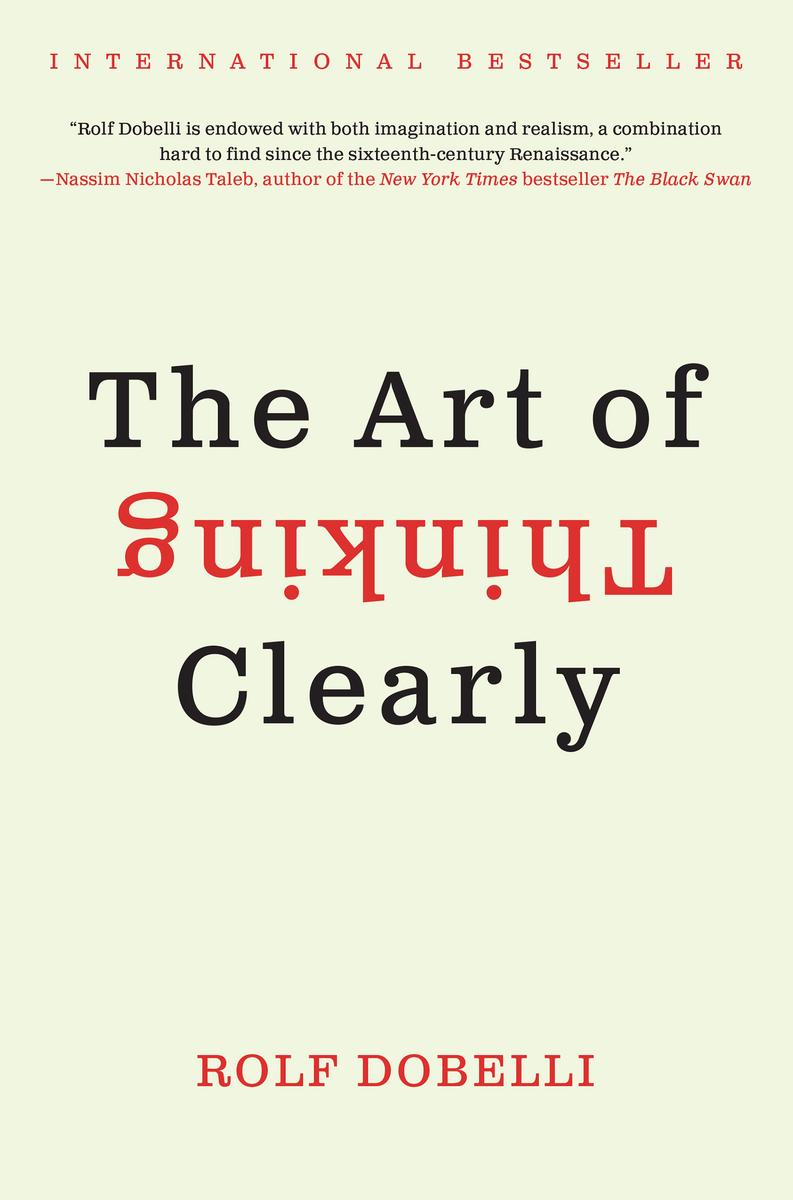 One comment on “Rolf Dobelli: The Art of Thinking Clearly Book Summary”