We have all heard the many stories of Michael Jordan’s competitiveness and his intense pressure that he put on himself as well as his team mates.  But after reading this book, I have a new appreciation for Michael, not necessarily for what he accomplished.  We know what he accomplished and has accomplished, but I just really appreciate his “pursuit of excellence”.  He is truly a man who pursues excellence in everything he does.

Michael worked EXTREMELY HARD.  Michael was the first person at the gym in the morning and the last one to leave.  He is the best ever, but he still knew that he had to work hard to maintain being the best.

Where are you in your career?  You have to show up first and leave last, if you want to be the best.

Maybe you don’t like your boss, but if you are good (great) they will leave you alone.  I had heard the Michael and the General Manager Jerry Krause didn’t get a long.  However, even though Jerry was the boss, he gave Michael his space to do what he needed to do.

My advice to anyone is that you don’t have to love your manager or leader (it helps, but it isn’t necessary) but if you are really great at your job they will give you space to make things happen, just like Jerry did for Michael.

When others on the team weren’t giving it there all, Michael called them out.  Time after time the book tells stories of how Michael would challenge players in practice to give it their all, and if they didn’t they would get the scorn of Michael.

If you really care about the team and your company you have to not only give it your all, but it is your job and responsibility to make your other team mates give it their all.

There were no off days.  I knew Michael worked hard.  However, in the book there are countless stories of when the Bulls would come back from a series of games on the road, that players would be exhausted from the road trip and would attempt to not push too hard in practice, Michael refused to allow them to do this.  He would work even harder in practice and make them work as well.

Have you had a great day at work or maybe even a great week, and you think you can not push it as hard?  What would happen if you pushed hard all day everyday.

Don’t complain about the conditions, just play.  Before the Bulls had nice practice facilities and awesome resources for the players.  They shared an old gym at a community center.  It was old and not much there.  Michael took one look at the facility and threw his gym bag down and said lets play.

The conditions will never be perfect. However, your play can be, it’s up to you to change your attitude and just play.

Respect the chain of command.  There were many things that Michael may have disagreed  with over the years with coaches and with his general manager.  However Michael always respected the chain of command and never said things to media or others to discount their authority.

You can respect the chain of command by talking to your manager or your leader in person, never do it behind their back or to others on the team.

You have to give it your all even when you don’t feel like it. Yes, we have all heard about the Flu game.  Game 5 of the 1997 NBA Finals Michael was sick with the flu and ended up with the following stats. Jordan played 44 minutes, finishing the game with 38 points, 7 rebounds, 5 assists, 3 steals and 1 block

You are a professional and what if you approached your job this way everyday?  Now I know if you have the flu we don’t want you in the office getting everyone sick.  However, the point here is that there are times throughout the week, the month or the year, that you are needed.  Be there no matter what.

You can talk smack when you can back it up. I can’t even recall all of the stories in the book and the many players that were quoted for the book describing the language that Michael used to talk trash to them on the floor.  But Michael backed it up, play after play.

If you are going to say your are the best, be able to back it up with results and evidence.

Be humble. Michael was one of the most dominant players to ever play the game.  However, he never put him self above the other players he held himself to the same standards as everyone else (even higher really) and never got too big for the game and fame, even though he could have.

You are never bigger than the team or the organization, remember that and always give appreciation to others for their contributions.

Be coachable. Michael was the best player of all time.  He knew it and everyone else knew it.  Michael was his own hardest critic.  However, he would still listen to the advice of his coaches and his fellow teammates on things that he could do better.

We are never perfect and we must be willing to be coached, learn, and get better.  Once you think you have it all figured out, you will never reach excellence.

Have fun even in the moment of intense practice and preparation.  Michael was one of the most intense and competitive athletes of all time, but there are countless stories of Michael joking and playing around in practice and in games once the task that needed to be complete was complete.

Once your job is complete, make time for cutting up and have fun.  However, only do this once the job is done.

I remember watching the Chicago Bulls and Michael Jordan during their run in the mid 1990’s, however, I didn’t know the man (Michael) the way I do now. I just knew how good he was on the court.   Michael hated losing more than he liked winning.  A loss in basketball, table tennis, golf or anything would just eat at him.  He hated losing, which pushed him to make sure that he won.

I have a greater appreciation for Michael and who the man is.  His daily pursuit of excellence and not settling for anything is amazing.  I would compare Michael’s style to that of the late Steve Jobs.  Jobs and Michael both believed in not doing anything half way, and always giving it their all. These two iconic figures both changed the world.  Michael transformed the NBA and the athletic shoe and apparel industry.  He helped Nike become the dominant force it is now.  Jobs created an entire industry and truly change the world.

Michael was definitely provided with great gifts such as height and athleticism, however, he focused on those gifts and developed and refined, practiced, and worked at them to become what he became and is now one of the most transformative figures of all time.

Define and develop your gifts that you have with the same approach as Michael did and what can you accomplish?

To your success and your future.

Shout out to BRIAN WILLETT for doing this written summary 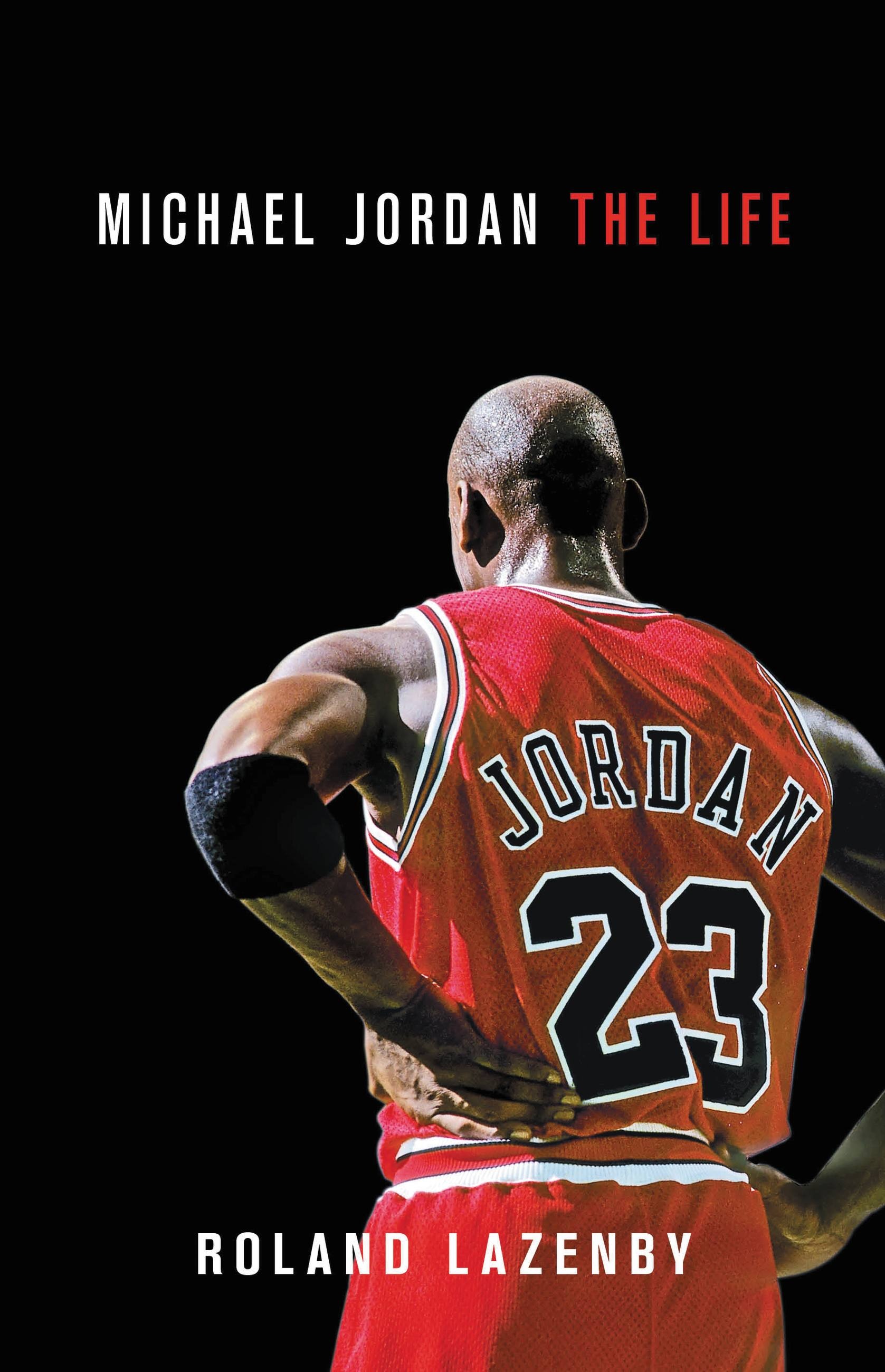