By Michael George Knight — 5 years ago

? MY FREE BOOK TO LIVING YOUR DREAM LIFE”

Ruiz says the outside world teaches us how to live. And not necessarily in a good way. We are told what’s acceptable, what’s not acceptable and.. We are taught to judge.

The author says society teaches us all the rules with operant conditioning. You will get a punishment when you will be bad and flaunt the rules and you will get a reward a when you obey. Good boy. The reward is subtly pernicious because it teaches us to act for the reward itself instead than finding pleasure in the action. The fear of punishment instead becomes the fear of not being good enough.

And with both punishment and rewards we learn to wear a mask to please others. 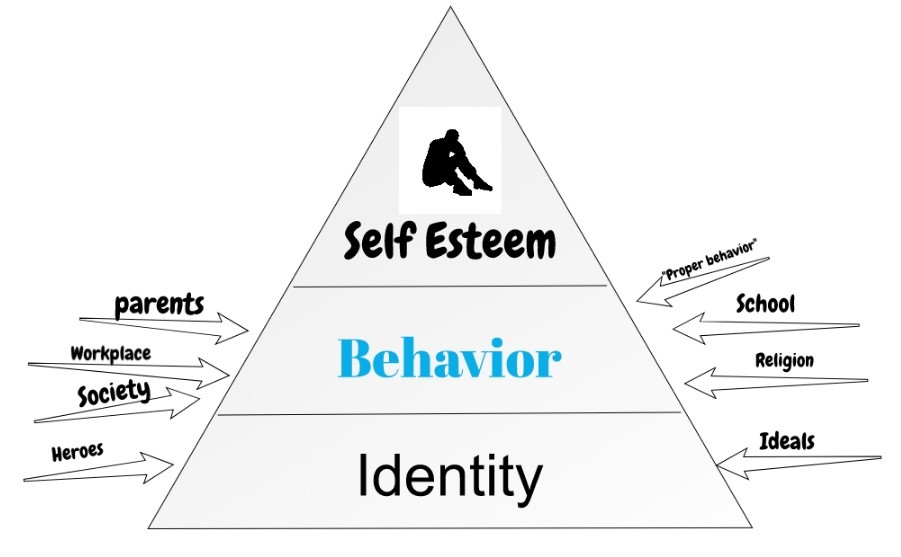 The author says our biggest fear is not death, it’s being alive in the most powerful sense of the word: being and showing our real selves.

Ruiz says that to find personal joy you have to break all those society-imposed, fear-based agreements which are currently tying you down. And he proposes four agreements that will help you doing just that:

Ruiz says your word is the power coming directly from God.
Impeccable derives from Latin and means “without sin”. Impeccable with your word means you don’t use your words to speak ill of yourself or others.
It’s important that it goes both ways: both outwardly and inwardly. You must stop entertaining negative thoughts about yourself –Albert Ellis recommends you screen out negative thoughts-. And you must equally stop spreading bad gossip about others.
And it also ranges from the small things to the big ones. The author makes the example of “black magic box”. When we say something negative to a kid, for example that she’s terrible at singing, the kid will carry it with her for her whole life.

Albeit he doesn’t it call that way, the author also makes use of the concept of karma: what you put out, you get back.

During our domestication we learn to take everything personally, says Ruiz. Everything is about “me, me, me”. We must learn instead to become less reactive and more detached.

Because what others say is not a reality, it’s a projection of who they are, says Ruiz. And if it hurt you, it’s not them who hurt you, it’s you who has a wound.
When you take it personally, you are admitting you believe in it. Only then it becomes true. When you take something personally you “take ownership” of that thought and at that point it does become yours.

Ruiz says we make assumptions when we believe we know what others are thinking. But we don’t and we only project our own beliefs onto others.
Unluckily we have a tendency to make assumptions on the negative side though. We often jump to negative conclusions because we are afraid of a negative judgement, so it’s our way to “hit first” and shield our ego from the pain of rejection.

This often leads to useless arguments that needn’t need to happen in the first place -as Crucial Conversations also acknowledges-. Stop assuming you know and ask instead.
And even when you’re of different opinions, similar to Dale Carnegie, the author also recommends you avoid arguing to be right and respect other’s point of view instead.

This is my very favorite agreement and a mantra of mine. Ruiz says doing your best, regardless of quality, is the only thing you must ask of yourself.
You only ask of yourself to do your best given the conditions of the environment and of yourself. That means that, in some conditions, your best might be very poor. Or very poor even compared to your previous actions. And that’s great because you don’t demand success or perfection.

But don’t forget, the fact that you don’t depend on the outcome doesn’t mean you do nothing. Action is the main differentiator, says Ruiz. Stick to doing your best and your personal improvement and transformation will become an obvious consequence.

The Fourth Agreement allows you to practice and make all the other agreements become a habit. Whenever you fail to implement an agreement, don’t sweat it. It’s OK. Start again. And then again. Until it becomes ingrained in who you are.

Ruiz says that to break old agreements holding us back we have a few options:

The example for the latter is the whose parents told her she was a very bad singer. She would then tell herself: “fine. I will sing anyway”.

The warrior knows that he’s at war with his mind. Ruiz says the spiritual warrior is the one who controls his emotions, instead of the other way around as for most people.
The difference between the warrior and a victim, says the author, is that the victim represses while the warrior re-frames. The victim represses because he’s afraid of showing his emotion. Re-framing instead holds the emotion and expresses it in the right moment.

The author says death teaches us how to live.
Imagine you had one week to live. Wouldn’t you want to live life the way you wanted it? No more you would live to appease others, afraid of what they might think.
That’s how the Angels of Death can show you how to live life your own way.
They come to you and tell you that everything you have is not really yours. It’s theirs. And they can take it at any time. You can use for now though.

You Create Your Heaven on Earth

The author finally invites you to forget everything you have previously learned in your life. This is your new beginning, your new dream. From now on, you create your own reality.
The author paints a beautiful life for you. Imagine a life:

? MY FREE BOOK TO LIVING YOUR DREAM LIFE”